How to make Easy Pizza Monkey Bread. A simple recipe for a tasty pull apart snack that is perfect as an appetizer or party.
5 from 1 vote
Jump to Recipe

This easy pizza monkey bread recipe is something that most anyone can agree upon!

This is one of those recipes that about anyone can agree upon.

This is also one of those recipes that about anyone can actually make!

Did you try my recipe for Easy Air Fryer Pasta Chips?

That is another great recipe idea that can be made in an air fryer.
Both the pasta chip recipe and this recipe for pizza monkey bread are perfect for snacks, gatherings, and even tailgates!

To make this recipe you will need a bundt pan.
You can find a great selection of bundt pans here.

You may be wondering why is it called monkey bread.

This is really not something that you would feed to a monkey.
Also, this pizza bread does not look like a monkey right?

I suspect that the original monkey got its name because of how it is eaten.

Monkey bread is usually made from mounds of dough that are pressed together in a bundt pan and baked. Since the mounds of dough are not blended but, rather placed on top of one another, it easy to just pull them off to eat them, kind of like how a monkey would eat something.

Okay, so can you make monkey bread without a bundt pan?

Technically, you can probably use any pan that you want to make this kind of a recipe.
The pan really does not have to even be round.

However, here is why you should use a bundt pan.

Bundt pans are round pans that have a protrusion in the center which is meant to cause a hole in the center of whatever is being baked in it (kind of like a donut or life saver). When it comes to monkey bread, that center hole is a nice idea because it makes it so much easier to pull those baked mounds of dough off the bread to eat.

Because I like simple with a recipe such as this one, I have listed premade biscuits from tubes to use in this recipe. However, you could also make your own biscuit dough from scratch and form the mounds of dough yourself for this recipe.

Here are some more helpful tips for you.

How to serve this tasty pepperoni pizza monkey bread.

Yes, you could certainly just eat this bread by just pulling off the baked mounds of dough with the yummy pizza ingredients melted into it. This monkey bread does taste good as is.

However, since people will be asking for something to dip their mounds of baked pizza monkey bread into, here are some ideas for you.

Step 1. Preheat your oven to 350 and prep a bundt pan well for nonstick.

Step 2. Remove each, one at a time, of the biscuits from the tubes of biscuits and press them out into a thin circle. Then place a half teaspoon of sauce along with a cheese cube into the center of the circle. Bring up the sides of the biscuit around the ingredients and seal it firmly, forming a ball. Repeat this process, placing each of the constructed balls separated on a cutting board or flat surface while you work.

Step 3. In a second shallow bowl, mix together the parmesan cheese, garlic powder, and parsley. Place this bowl next to the shallow bowl with the butter. Take each of the individual balls, one at a time, from the last step and dip them into the melted butter and then roll it around in the other bowl with the parmesan cheese ingredients. Then place the ball in the prepped bundt pan, stacking the balls as you go. When half of the balls have been placed into the pan, place a layer (using half of both ingredients) of pepperoni and shredded cheese on top. Continue placing the remaining balls on top of the pepperoni and mozzarella cheese until all of the balls have been placed in the pan. Then top again with the remaining ingredients (last half of the pepperoni and mozzarella cheese). You can drizzle the remaining butter on top.

How to make Easy Pizza Monkey Bread. A simple recipe for a tasty pull apart snack that is perfect as an appetizer or party. 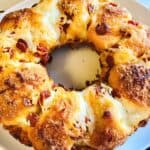 For details on this recipe and others, please see DIYandFUN.com 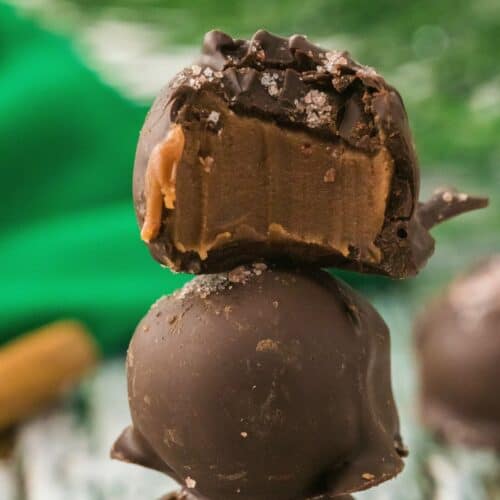 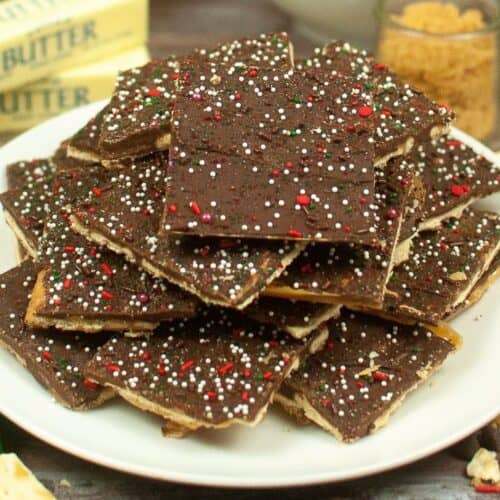 Easy Recipe for Christmas Crack, an easy and delicious holiday season snack or dessert recipe made in less than 20 minutes. 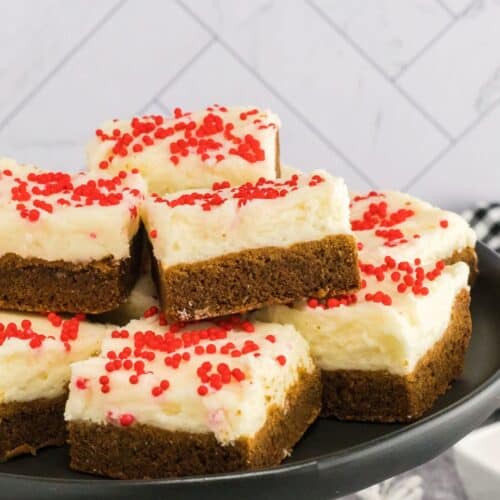 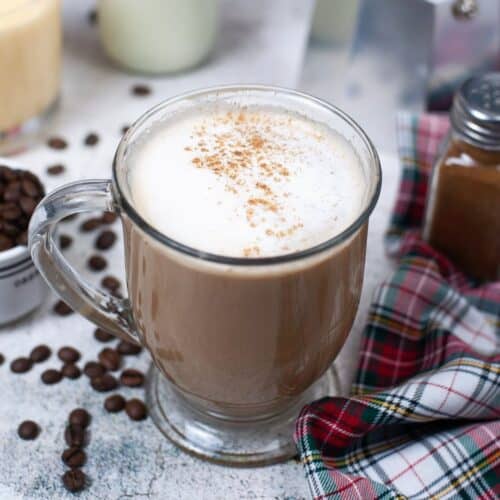 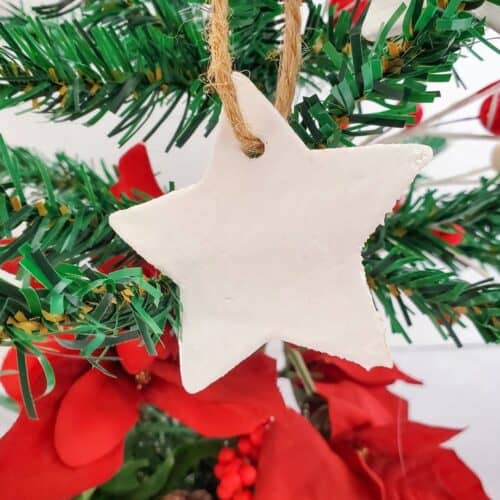 Easy Salt Dough Recipe for Ornaments, a simple three ingredient do it yourself Christmas craft idea. Suitable for Most Ages. 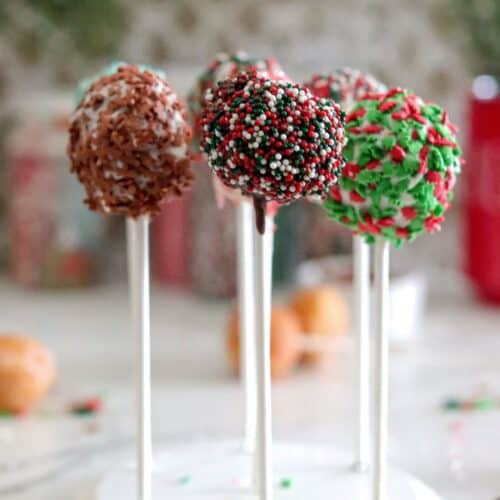 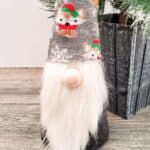 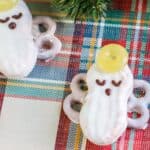 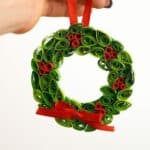 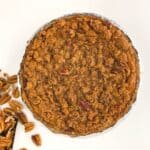 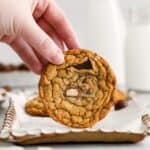 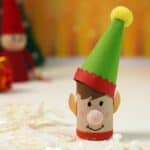 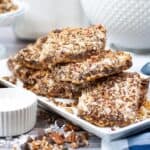 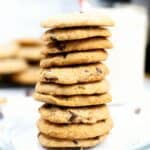