This Halloween Pirate Craft DIY is really a fun and simple idea for turning a basic paper cup into a cut little pirate..

I really like that this project is suitable for most ages (some may need assistance however).

This 30 minute craft idea makes for a fun homemade pirate.

The pirate cup can then be proudly displayed on a table, in a window, or on top of your refrigerator.

Did you see my Easy Slinky Pumpkin Craft DIY?

That easy slinky craft project is another fun craft idea for Halloween. Both this pirate craft and that pumpkin craft are fun do it yourself ideas.

What is a pirate?

Technically, pirates may not have the best reputation.
This is because the original pirates were basically thieves on the seas.

These days pirates are mostly nonfiction characters. That is, thanks to books, movies, and amusement parks, pirates are more of a character rather than being a bad 'actor'.

What can you do with a pirate cup?

The pirate cups made in this project are intended to be for display.
You can display your pirate cup alongside other Halloween decorations.

Here is what else you can do with these pirate cups.
✅Make this project as a group project (scouts, art class, etc.)
✅Use these cups for a pirate party decoration.
✅Make pirates upside down so that the cup can hold things.

Tips for making pirate decorations out of paper cups.

This project is suitable for most ages. However, there are some folks who may need help with cutting and glueing in this project.

Yes, this pirate paper cup is a cute idea.
However, you can also make yours even better.

About This project for a pirate cup.

This is a simple craft project for taking a sturdy paper cup and turning it into a pirate. To make the pirate elements to glue onto the cup you will first need to download the template provided below.

It may be a good idea to print the template out on a cardstock or heavier paper.

Then you can easily cut the template pieces out and trace around them. You may want to print out more than one template as well if you intend to make more than one pirate cup.

Materials needed to make this project.

How to make this Halloween Pirate Craft DIY

This project can be made in less than a half hour. Additional time may be needed for allowing the glue to dry.

Step Three: glue the elements on to the pirate cup. 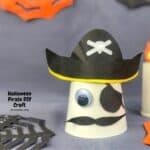 See DiyandFun.com for details on this ideas and others.

Table of contents for this pirate cup craft project.

« 42 of the Best Mug Cake Recipes
32 Pumpkin Desserts made with 6 Ingredients or Less! » 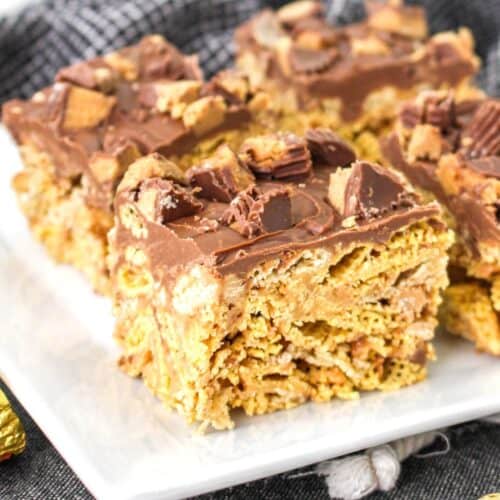 Easy No Bake Reeses Chex Bars, a simple and delicious no bake dessert or treat recipe made with cereal and chocolate candy. 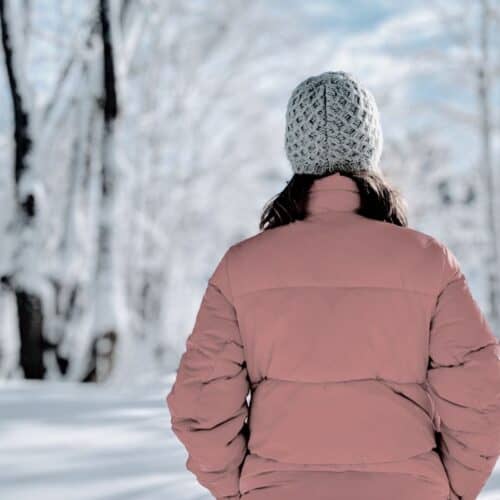 Essential Tips on Dressing in Layers for Winter Hikes, a simple guide for how to layer clothing from head to toe while hitting the trails. 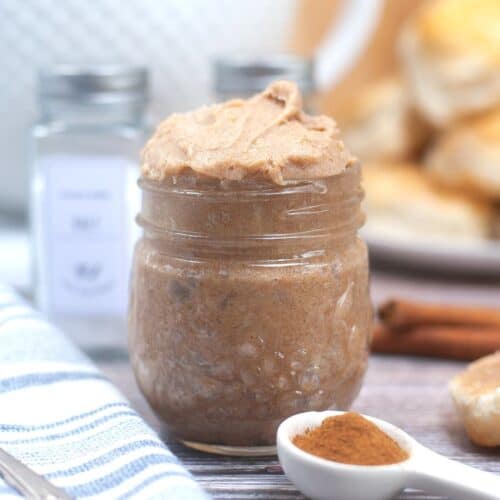 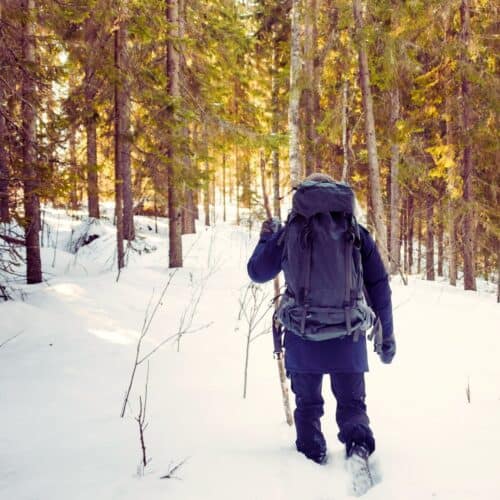 Winter Hiking Tips and Essentials., cold weather and snow may be the best time for hiking. Here us what you need to know. 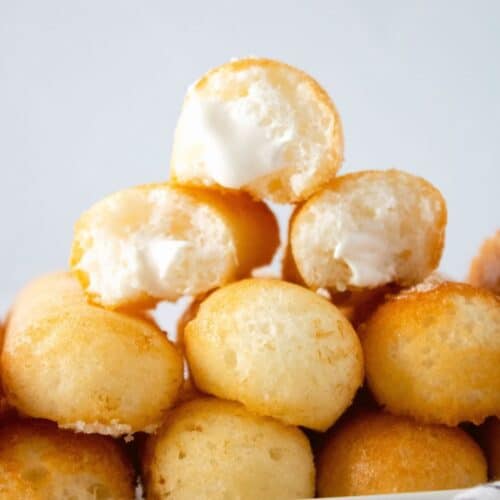 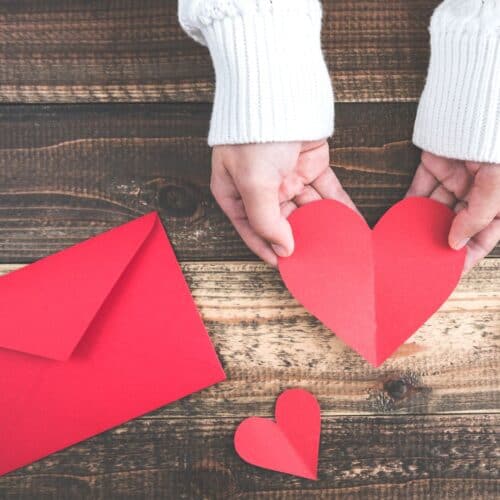 27 Fun Things to Do for Valentines Day, a listing of family oriented activities, recipes, and diy craft ideas. 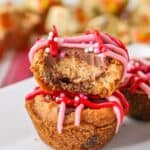 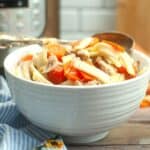 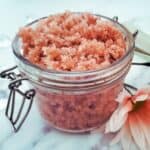 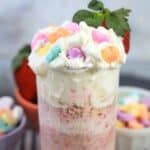 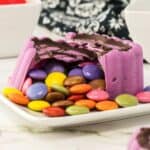 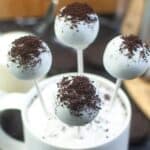 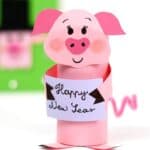 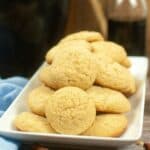